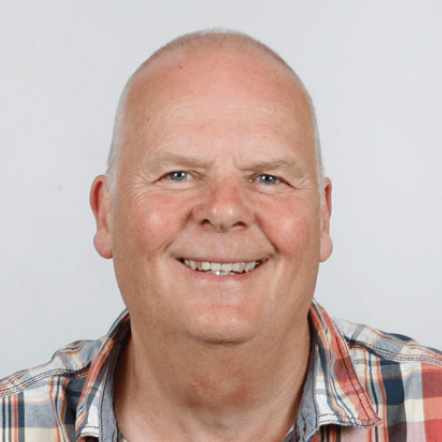 It has been a pleasure and a privilege to be on the TIG Board for the last eight years and Chair for the last two. Prior to retirement I managed the Health Promotion department at NHS Western Isles and it became clear to me that good housing and good health are very closely linked and I did an in-depth study of this link focussing on the Cearns area of Stornoway. 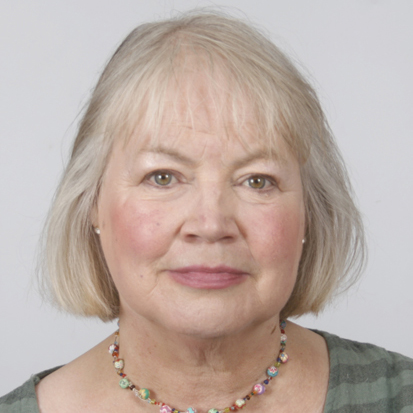 I am delighted to be part of TIG serving as a Board Member. I was involved operationally with TIG in my capacity as Senior Health Improvement Officer for NHS Western Isles for over 29 years, retiring in 2015. I feel privileged to be part of an organisation that supports the most vulnerable and frail members of our community in so many practical projects.

My family connections on both sides are all from the west side of Lewis. I was brought up in the Free Church of Scotland and my Christian faith is so important to me as an individual and as a member of our community. I am blessed with two children and three grandchildren and enjoy being with them whenever I can, especially on outdoor activities such as water sports. 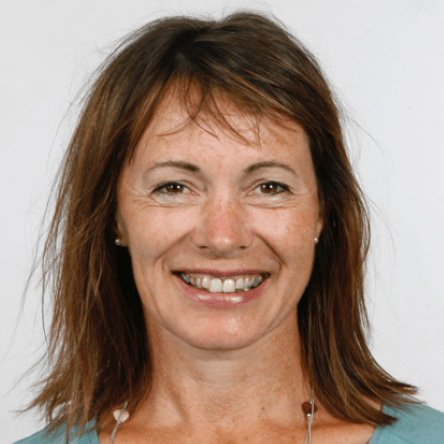 Janet Macleod lives in Uig and works with long-term unemployed people, assisting them to move back into work. She has an interest in affordable housing, particularly in rural areas and in fragile communities and has many years’ experience on housing committees. 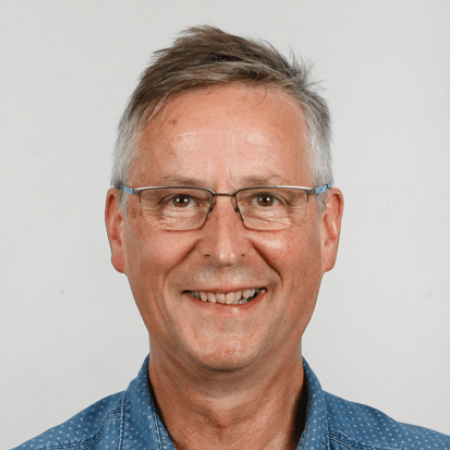 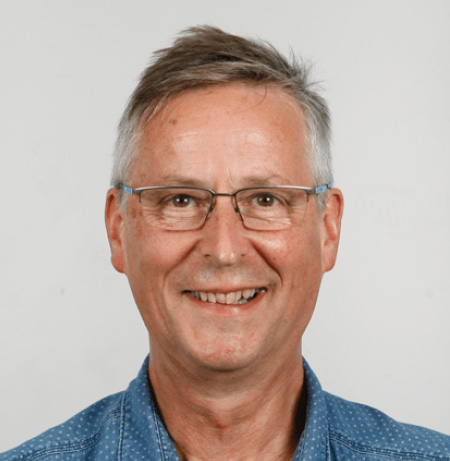 Matt Bruce is a retired architect and worked in Glasgow for 10 years predominantly on housing and then a mix of housing and other projects in the Outer Hebrides. A work background of 16 years in the private sector and 19 years for the local authority. He currently serves on various committees and likes growing things, drawing and working with wood. 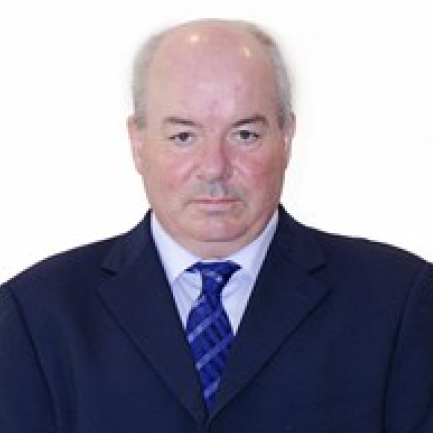 I am currently employed by QinetiQ Ltd at the Hebrides Range as a Logistics Manager and am also an elected Councillor for the Benbecula and North Uist ward. I am a fluent Gaelic speaker with the ability to communicate clearly across all age ranges and am involved in many Community Councils across the islands. Having seen the good work carried out by TIG across the islands, I am keen to be able to give something back to a community that I have lived and worked in for most of my adult life and would like to support TIG to continue this good work and promote it further across the islands. 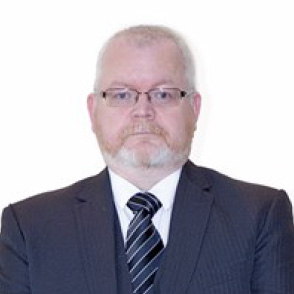 I’ve owned my own successful printing business for over 20 years and been involved in various roles on a voluntary basis for years. I was chair of Copperworks Housing Association in Glasgow for a couple of years after serving on the committee for 4 years previously. Upon moving home to the islands I joined Benbecula Community Council and set up the Benbecula Residents Association before being elected to CNES as Councillor for Beinn na Faoghla agus Uibhist a Tuath. I also set up the Eilean Dorcha Festival (EDF) which continues to attract thousands of people to Benbecula and injected an estimated half a million pounds into the local economy. I am currently employed by EDF as the companies Development Manager. 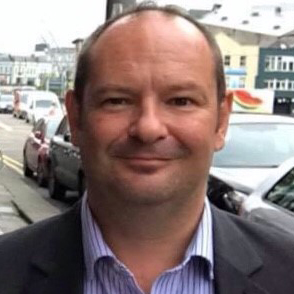 I was brought up in Drinishader in The Bays of Harris. Like many young islanders I left the island for work although I was back and forward as I initially worked as a commercial diver and I continued scallop diving which brought me home on occasion. My family and I returned every year to visit relatives and friends.

I graduated from Bangor University in 1996 with an honours degree in Ocean Science. I have a number of other post grad diplomas associated with the marine world.Following on from University I worked for 5 years as Scientific Fisheries Observer in the North Atlantic and Antarctic. I worked for a number of years as a fishery officer in the Republic of Ireland and was selected by the Irish Government to be proposed to the European Union as a fisheries expert in an EU recruitment call. I spent 8 years in an agency of the EU, the European Fisheries Control Agency, firstly as a seconded national expert and latterly on contract. Before returning to Harris in 2019 I ran the Fisheries Control department for the Isle of Man Government.

My partner Lorna and I were both keen to return to the island and the opportunity arose with the development officer position with Harris Development Limited. I’ve been in this position for the last year and a half, which has allowed me to become involved in a wide range of community projects.Working from the Harris Plan 2015 – 2020 has been interesting and diverse. I also run a Fisheries Consultancy which caters to government organisations, NGO’s and the private sector. I was elected as councillor for Harris and South Lochs in a by election in October 2020. 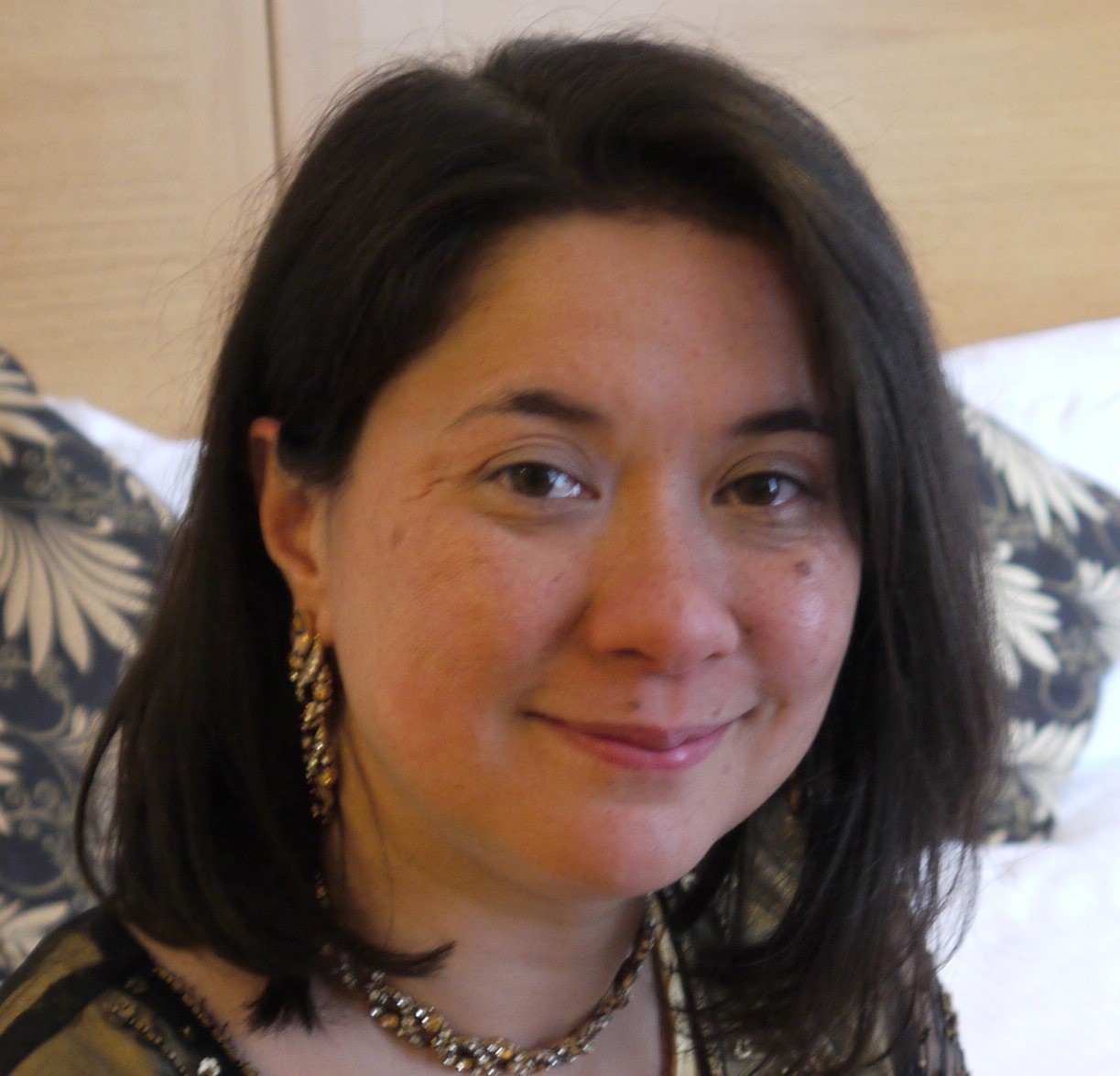 I have over 15 years’ experience in a Project Management role and I have served as a committee member with various third sector and voluntary agencies for over 10 years. I have a good knowledge of local and national funding streams and awareness of charity legislation, company law, housing management and legislation, mental health practice and HR issues as well as experience of organisational change management and governance matters. 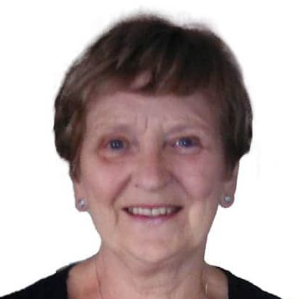 I had been managing an agricultural store for a few years when I became a member of the local housing association from which followed becoming a member of TIG. It was then another step as a member of the Shadow Board of the Hebridean Housing Association, preparing for stock transfer. During the term of the Shadow Board we as a board had very intensive training in all aspects of housing: Rules and regulations, Governance, Tendering process, Employment law, Scottish housing quality standards, Financial. These are some of the many and ongoing as regulations change. I was manager of the store for 18 years and then trained with Post Office Counters when it changed hands and was there when the Horizon system came into force in the Island.

My career in construction began in 1977 as an apprentice Quantity Surveyor in Glasgow. I relocated in 1984 to the Western Isles to work for CnES, later transferring to Contracting, and self-employed Consultancy. In 2005 I joined WIE, managing their property portfolio and development interests including new build office and workshop units as well as third party Client projects. I retired in 2020 from my role as Head of Regional Development for HIE in the Outer Hebrides and currently have a part time position with Graham + Sibbald as a Property Manager. My wife Kathleen and I spend the remainder of our working week on refurbishment of our next home, returning to Point. My other interests include HiFi, backgammon, re-learning guitar and intermittent engagement with cycling and running 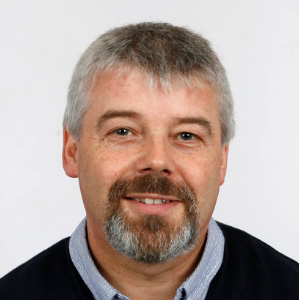 Stewart’s background is specialist Architectural Building Science consultancy assessing building performance particularly in the domestic and commercial sectors across the UK, Europe, Canada and the USA. He is a certified member of the Association for Project Safety with over 25 years’ experience in construction, energy efficiency, housing development, building performance, health & safety and fuel poverty issues. 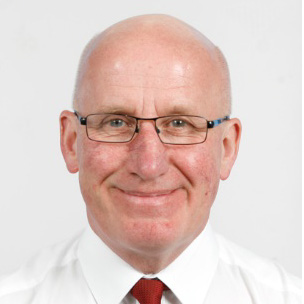 Donald Mackinnon began working for Tighean Innse Gall in 1996 as Senior Installer for the newly established Taigh Blath project to deliver energy efficiency measures throughout the Western Isles. In early 2000 the project was extended when Tighean Innse Gall were appointed managing agents to deliver the Scottish Executive Central Heating and Warm Deal Programme, and Donald oversaw the successful delivery of the programme until 2015. He now oversees the Home Energy Efficiency Programme – Area Based Scheme (HEEPS_ABS, delivering in excess of £15m HEEPS and ECO funding to date. 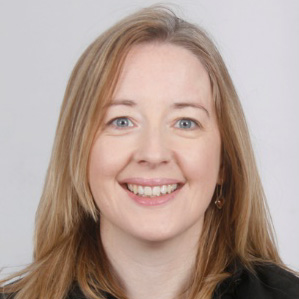 Donna has worked with TIG in a development role for 15 years, mainly working with Hebridean Housing Partnership assisting with the delivery their new build programme. Recent projects include development of low cost home ownership, registration as a letting agent and working with community groups and community land estates on their housing or community development projects. Donna has an honours degree in law and management with diplomas in conveyancing and executory services. She has a diploma in management from the Chartered Institute of Managers and is a Chartered Manager. 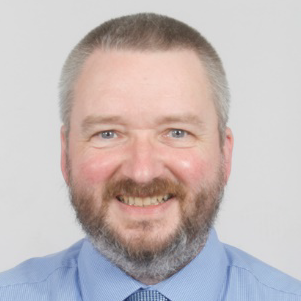 Donald is responsible for the financial oversight and control of the organisation and has a comprehensive background in financial and management accounting in both a business environment and in public practice. He has over 35 years experience and has worked at all levels, across a variety of industries and with businesses of all sizes. 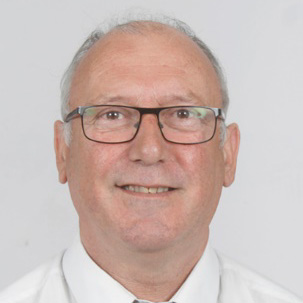 James attended a 2 year construction course in Lewis Castle prior to starting working life as an apprentice joiner. He has 47 years experience in the local building industry which included a number of years being self- employed. In 1991 he joined The Western Care and Repair team, initially administering comprehensive house improvements and repairs in the private sector, and latterly the work has become more focused on disabled adaptations and minor repair work. In April 2018 he was appointed Care and Repair Manager. 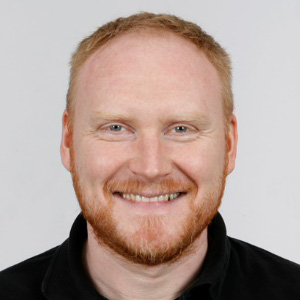 Dan heads up the energy advice team and has extensive knowledge and experience in the sector, with 12 years working within both general debt, climate and fuel poverty projects. He has delivered successful energy related projects, which had been nominated for national awards. The LED Energy Community was funded by the Climate Challenge Fund and worked in partnership with the Point and Sandwick Development Trust (PSDT). Due to the project success PSDT have continued to fund the project since. Dan plays a key part in running operational activities at TIG, including Human Resources in the energy team. He is also a qualified Domestic Energy Assessor RdSAP and is a Level 1 trained infrared thermographer.

Joining this list will ensure you get up to date information on all TIG activities, latest schemes and available support. Join and pass the information to family and friends so that you all can quickly benefit.